This is a 6 week scheme of work on The Executioner’s Daughter by Jane Hardstaff. The scheme of work details that 5 weeks will be spent studying the novel and 1 week will be preparing for a controlled assignment.

A thrilling adventure set in the underbelly of the Tower of London. Perfect for fans of Philippa Gregory’s ‘Order of Darkness’ series and Percy Jackson.

Moss hates her life. As the daughter of the Executioner in the Tower of London, it’s her job to catch the heads in her basket after her father has chopped them off. She dreams of leaving, but they are prisoners with no way out.

Become a journalist for the Daily Donut! Rhubarb, Melvin and Yoshi need you to solve, write and illustrate the strange mysteries in the town of Donut for their newspaper. They're also looking for someone to write a new feature reviewing the latest book by Jim Smith. Help the team out and join them as the Daily Donut Club's newest recruit! Read More

With our Peril in Paris activity sheet children can put their own detective skills to the test! Read More

This brand new Wishing-Chair activity pack is specially designed for libraries, but is lots of fun for schools and families at home, too. Read More 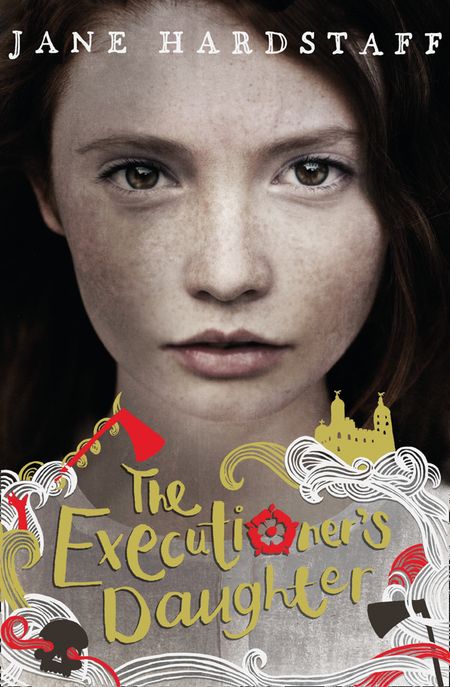