A galaxy far, far away has never been so, well, near with our exclusive selection of Star Wars books. From an Alien Archive to a Galactic Atlas, make-your-own model BB-8 to the Millennium Falcon, and two Where’s the Wookiee? search-and-find adventures, there’s something for every Star Wars fan.

We wish you a Jedi Christmas and a Wookiee New Year!

Wookiees, wampas and Weequays; Biths, banthas and bogwings; porgs, puffer pigs and Pau’ans; this is the ultimate species guide for Star Wars fans aged 7 to 70! Any Star Wars fan will enjoy spotting well known species from across the Star Wars canon, including all 10 movies and the 2 animated series, and also learning about some of the lesser known creatures.

Featuring The Last Jedi, Solo: A Star Wars Story, and much more. Is it even Christmas without at least one annual under the tree?

From Alderaan to Zuckuss, Geektionary is the definitive guide to Star Wars. A must-have gift for any fan.

Satisfy your inner geek with this Star Wars A-Z. Explore the rich history of the Star Wars universe, with entries on the Jedi Order, Sith Order, the rise of the Galactic Empire and the struggle of the Resistance.

With its stunning silver foil cover, portable size and over 400 pages of illustrated entries, Geektionary is the perfect gift for old and new Star Wars fans.

Chewbacca is on the run! The mighty Wookiee rebel is being trailed by ruthless bounty hunters and the evil Empire right across a galaxy far, far away. Can the furry fugitive give his pursuers the slip?

This bumper box set contains two Where’s the Wookiee? search-and-find books packed with characters and scenes from the Star Wars saga. See if you can spot the hairy hero hiding everywhere from the depths of the Death Star to the sinister Starkiller Base, and look out for familiar faces.

The exciting sequel to the bestselling Star Wars book of the past 10 years, Where’s the Wookiee?

Chewbacca is back and on the loose across the galaxy, and this time he’s brought some Wookiee friends. Find the hairy hero and a host of favourite characters in another search and find adventure. All new locations from Star Wars: The Force Awakens and Rogue One: A Star Wars story, as well as scenes from the saga.

Join Han Solo, Luke Skywalker, Kylo Ren, Darth Vader and many more for another adventure. Where’s the Wookiee? 2 is the perfect gift for Star Wars fans of all ages!

BB-8 is everyone’s favourite droid. Learn all about this robotic companion and read about the adventures of famous droids. Test your logic with puzzles, games and many more activities.

Then, build your own faithful friend using easy-to-press out foam boards, complete with moving parts. Create your BB-8 model by following the instructions – no glue required! Build the perfect droid companion to display and play!

Jump aboard the fastest ship in the Star Wars galaxy with this amazing book and model to make of the Millennium Falcon!

Join Han Solo and his co-pilot Chewbacca for an adventure in this book filled with fun facts, character profiles, ship schematics and story moments from across the entire Star Wars saga.

Press out the pieces to build the Millennium Falcon – with no glue required!

Explore a galaxy far, far away in this stunning guide to the worlds of Star Wars. The Galactic Atlas, illustrated by Tim McDonagh in superb full colour, covers everything from Alderaan and Naboo to Tatooine and Yavin 4.

With 26 maps, plus star charts, character profiles and battle scenes, this collection of beautiful artwork tells you everything, from well-known stories to little-known facts about the galaxy far, far away. Join the Skywalkers on Tatooine, relive the Battle of Hoth, see where the Ewoks live and much more.

A junior novelisation of the thrilling blockbuster Solo: A Star Wars Story.

Board the Millennium Falcon for a galactic adventure that explores the story of one of Star Wars’ greatest heroes! Han Solo leaves his homeworld Corellia behind and dreams of becoming the greatest pilot in the galaxy. But before he can find the perfect ship he’ll have to survive a dangerous job in the criminal underworld. Read along as Han encounters Chewbacca the Wookiee, smuggler Lando Calrissian and other heroes and villains.

Author Joe Schreiber captures all the excitement and adventure of the hit film.

The First Order has the Resistance on the run. Things grow ever more desperate for General Leia Organa, pilot Poe Dameron, and former stormtrooper Finn as they desperately try to evade the First Order fleet. Rey has journeyed to the remote planet Ahch-To to ask legendary Jedi Luke Skywalker to lend his aid to the Resistance, but Luke has closed himself off to the Force and the rest of the galaxy. Rey knows she must convince the Jedi to help bring down the First Order, or all might be lost.

Author Michael Kogge recaptures the suspense and excitement of the blockbuster film Star Wars: The Last Jedi, along with exclusive extended and deleted scenes! 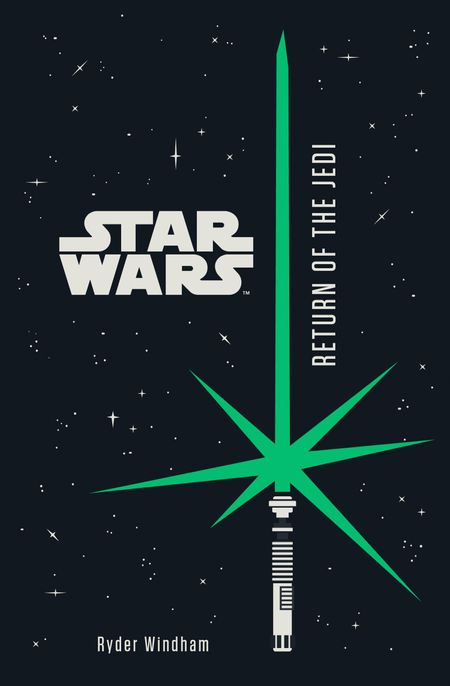 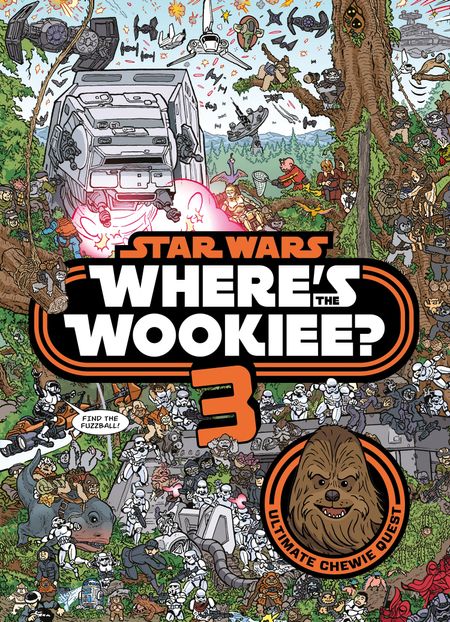 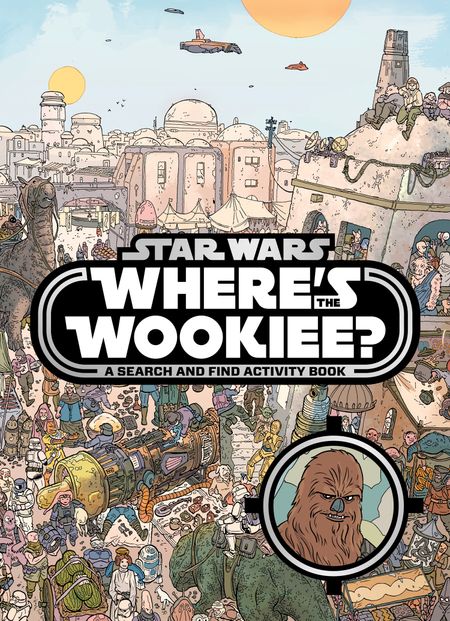 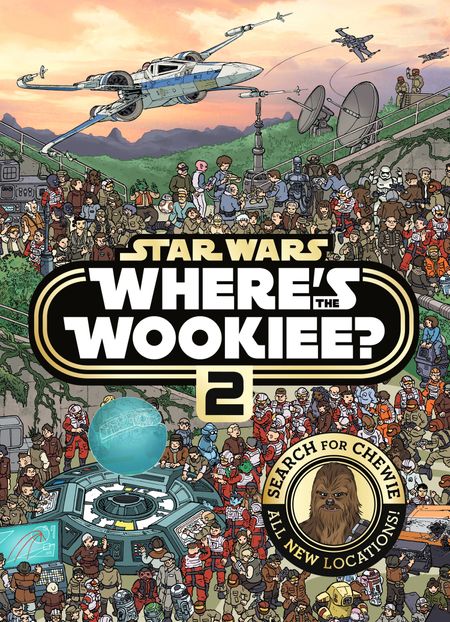 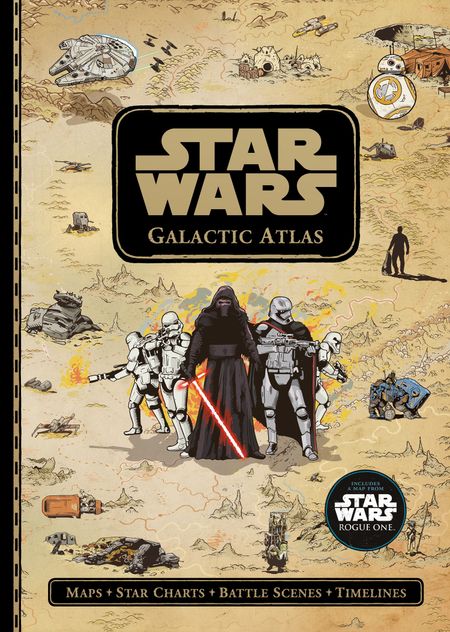 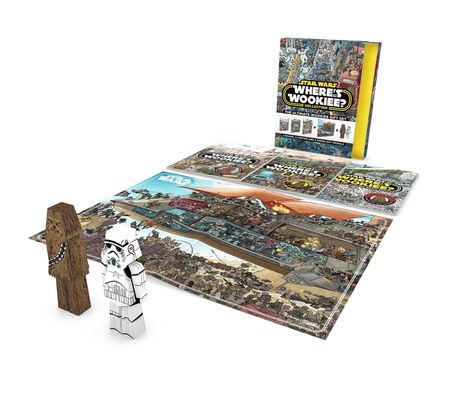 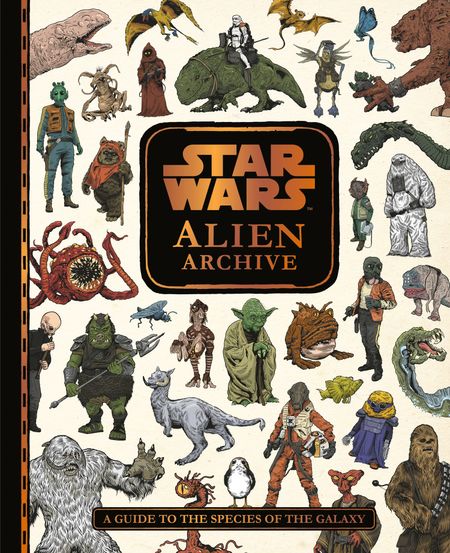