Egmont Publishing is thrilled to announce the acquisition of a fin-tastic new series from rising star Laura Kirkpatrick.

Kirkpatrick is the middle-grade pen name for Laura Steven, author of bitingly funny feminist YA titles The Exact Opposite of Okay and A Girl Called Shameless. Since exploding onto the scene as a Top 10 YA debut in 2018, Laura is making a name for herself as the funniest, sharpest voice in YA.

And Then I Turned Into a Mermaid sees Laura dive into the world of middle-grade fiction with her trademark combination of one-liners, laugh-out-loud moments and spot-on observation.

And Then I Turned Into a Mermaid will publish on 30th May 2019, with the second in the series set to publish in February 2020.

Forced to dress as a haddock to promote the family fish ’n’ chip shop, all Molly Seabrook has ever wanted is an ordinary life. However, after she discovers she’s part mermaid on her thirteenth birthday, she soon misses the days when the costume was her biggest worry.

Navigating the stormy seas of social awkwardness, embarrassing parents and best friend fallouts is difficult enough, but Molly must now also worry about sprouting a tail in Double Maths and disguising her gills from the cute boy at the ice-cream kiosk.

And Then I Turned Into a Mermaid is the start of a hilarious new series that brings a whole new level to the idea of sink or swim.

Liz Bankes, Commissioning Editor, said: ‘Laura is 2018’s breakout comedy voice in YA, so we are thrilled to bring her writing to a middle-grade audience for the first time.

With the hilarious and heart-warming relationships and everyday-life appeal of Louise Rennison and Derry Girls, And Then I Turned Into a Mermaid dives headfirst into the mermaid trend in a whole new way.’

Author Laura Kirkpatrick said: “I’m so thrilled to be working with my comic genius of an editor on this new project – and to be given the chance to flex my comedy muscles for a younger audience.

Molly Seabrook is everything I wanted and needed from my middle-grade heroines. She’s a bit stroppy, a bit misunderstood, and thoroughly weird. Writing this series has truly been the most fun I’ve ever had while ‘working.’

Laura Kirkpatrick is part-mermaid, part-children’s author living in northern England. Her favourite things are white chocolate, beach walks with her puppy, and hiding her tail from prying humans. 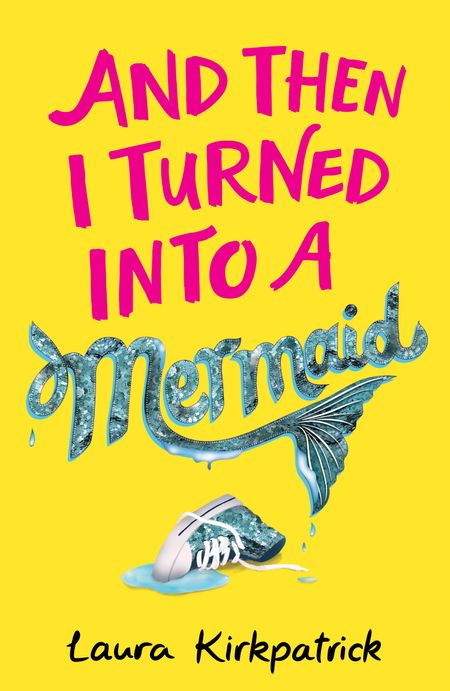 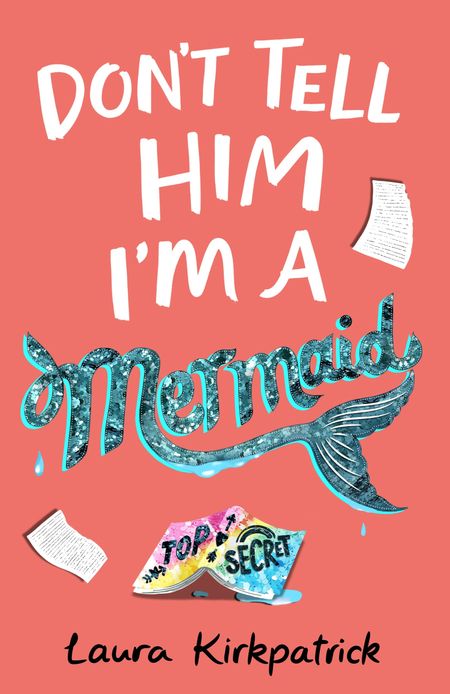