Dreadfully good new trailer for A Series of Unfortunate Events

Dear visitor. We regret to inform you that a new trailer has been released for Season 2 of A Series of Unfortunate Events, and it’s dreadfully good, if you like that sort of thing.

The new season will be released on Netflix on 30 March 2018, and it’s sure to be very unpleasant for the sort of people who like sunbeams and kittens and happy endings.

Worse still, the first four Series of Unfortunate Events novels by Lemony Snicket will be re-released next week, with perfectly miserable jackets featuring the Netflix cast.

If you dislike misery and woe, cleverness and guile, look away now:

Despite the terrible events that befall the Baudelaire siblings, the Emmy-nominated first season of A Series of Unfortunate Events was one of the most watched shows on Netflix in 2017.

If you were unlucky enough to have watched the show and didn’t look away, catch up on the story in full in the exquisitely dark original novels by Lemony Snicket. 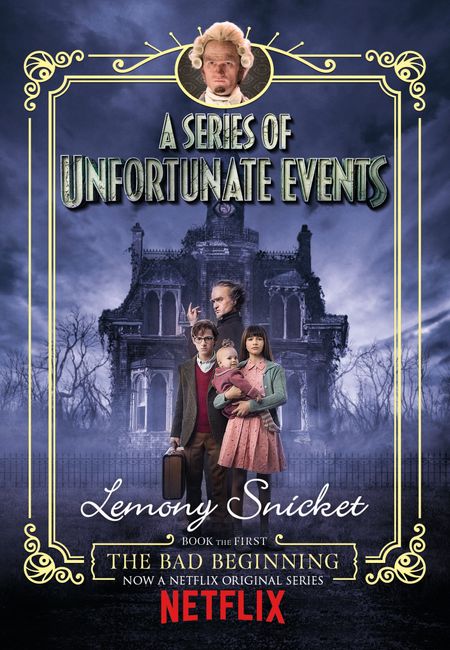 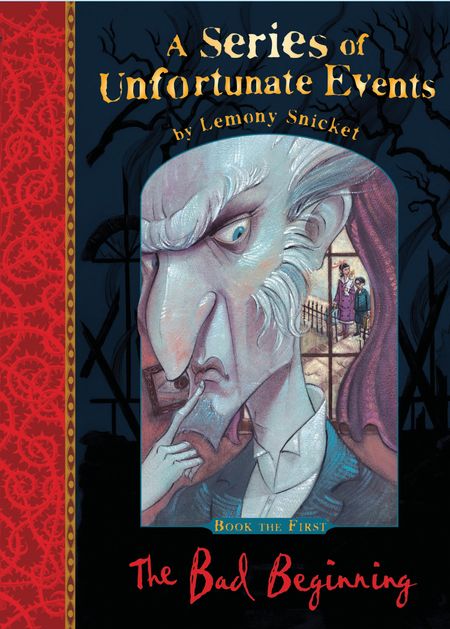