Robin Jarvis started writing in 1988 and quickly acquired a reputation as a bestselling children’s author with his acclaimed ‘Deptford Mice’ trilogy, and the ‘Whitby Witches’ (Macdonald). A multi-talented artist, he not only writes some thrilling stories, but also illustrates all his own books. In 1988, when he was a model maker by profession, Robin Jarvis had just moved to Deptford and was busy working on a huge green model alien for Channel 4! He used to produce sketches of the area, and strangely enough, of rodents, and when an editor saw these drawings she asked whether Robin had a story to go with them. Exchanging modelling tools for a pen, Robin produced the result that we know today, and from there his body of children’s fantasy adventures began to grow….

Shortlisted in the past for the Carnegie Prize and Smarties Award, Robin Jarvis has won the Lancashire Libraries Children’s Book of the Year Award twice, and has a cult following among children. ‘The Woven Path’, published in July 1995, was Robin Jarvis ‘s first book for CollinsChildren’s Books, and is the first in an exciting fantasy trilogy, ‘Tales from the Wyrd Museum’. ‘The Woven Path’ received substantial critical acclaim, went to the top of the children’s bestseller lists, and was runner-up in the Lancashire Libraries Award 1996 as well as being shortlisted for a number of other children’s book prizes. As one might expect, this story also grew from sketches, and features adventure, time-travel, London in the Blitz and the very peculiar Webster sisters, keepers of the sinister Wyrd Museum. Book Two in the trilogy, ‘The Raven’s Knot’, was published in paperback in February 1997. The thrilling conclusion to the chilling trilogy, ‘The Fatal Strand’, was published in hardback in April 1998 and paperback in April 1999. A new, and long-awaited, Robin Jarvis book is coming out in April 2001, entitled ‘Intrigues of the Reflected Realm: Deathscent’. 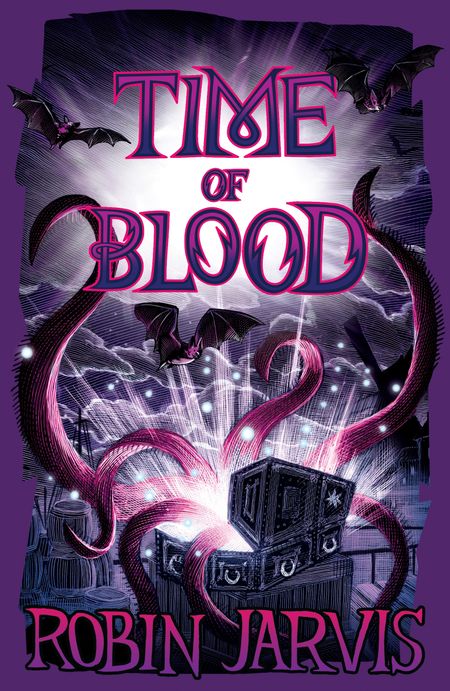 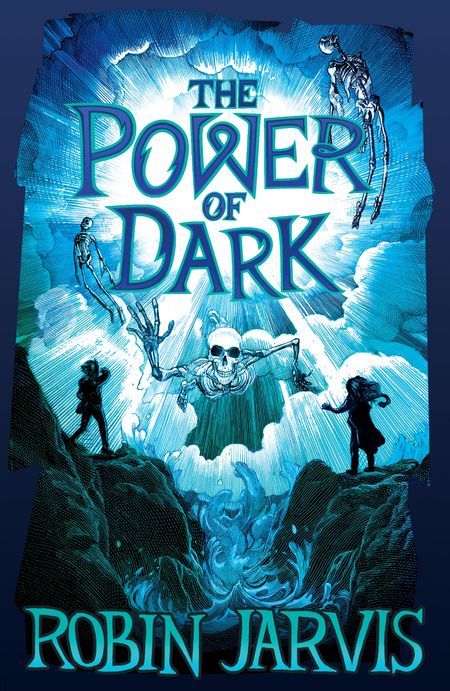 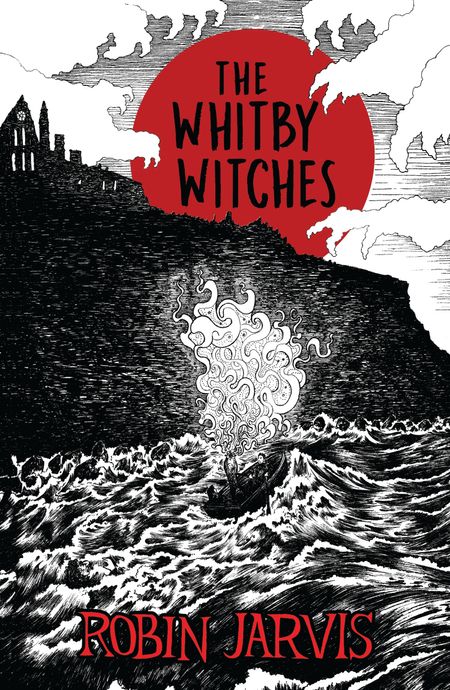 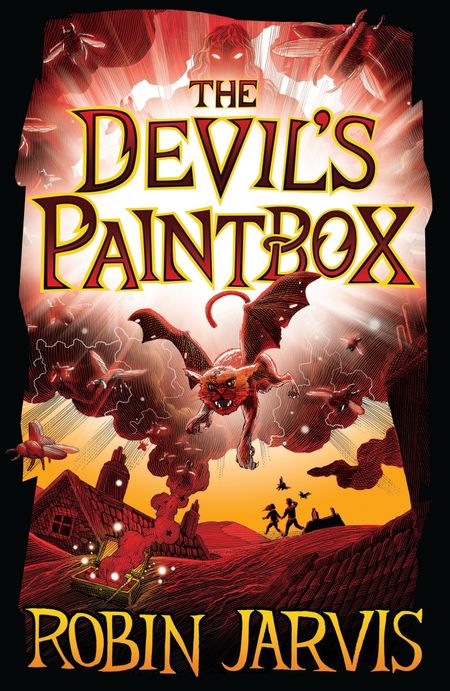 View all books by Robin Jarvis

Robin Jarvis started writing and illustrating his own books in 1988 and, with his acclaimed ‘Deptford Mice’ and ‘Whitby Witches’ titles, quickly acquired a reputation as a bestselling children’s author. He has been shortlisted for the Carnegie Prize and Smarties Award, and twice won the Lancashire Libraries Children’s Book of the Year Award. Amongst children, his work has a cult following.